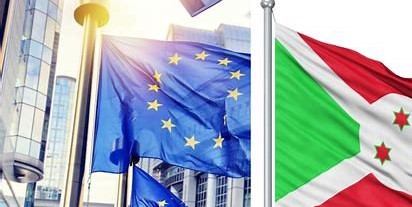 One week ahead of the African Union/European Union summit in Brussels on February 17 and 18, 2022,
which the Burundian authorities are expected to attend, Burundi’s civil society in exile expresses its
disappointment and concern regarding the decision announced on February 8 by the European Union (EU) to
lift its sanctions against Burundi. These measures were adopted in 2016 as part of the Cotonou Agreement,
following a serious deterioration of the human rights situation in the country.