SOS-Torture/Burundi is a non-profit organization that fights against torture, enforced disappearances and other human rights abuses. It is a member of the SOS-Torture Network of the World Organisation Against Torture (OMCT).

This initiative to inform on the realities of the country followed the carnage of a hundred people killed during the day of 11 and 12 December 2015 by the police and military under the pretext of pursuing rebels who had just attacked military camps located on the outskirts of the capital.

The areas affected are said to be those contesting the third term of President Nkurunziza, namely Musaga, Mutakura, Cibitoke, Nyakabiga, and Jabe, the last two being located in the center of the Bujumbura town hall.

“The narrative of torture survivors is powerful, but the survivors have been silenced by the perpetrators. Rehabilitation helps them regain their dignity and humanity and helps them speak up again.” 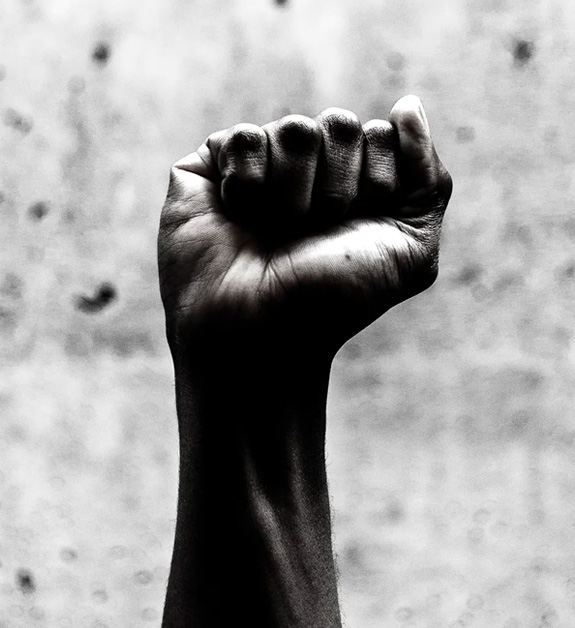 Help us help them!

Stand up against torture and cruelty.